5 Quick Tips for adding more width to your music 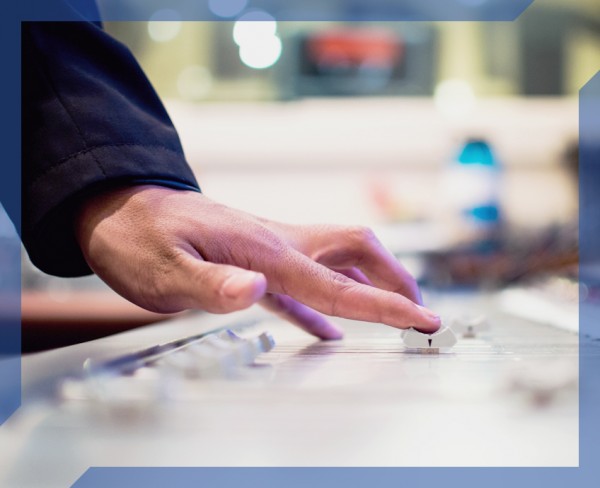 Stereo mixing is undoubtedly one of the most crucial parts of music production, yet is often overlooked, which can lead to a mix lacking in the kind of space and dimensional characteristics that every producer is looking for. With beginners in particular, there can also be a fair bit of confusion surrounding what makes a signal mono and stereo, and how this differs from mid and side signals for example.

In a nutshell, a sound is mono when there are no differences in the left and right channels, so only becomes stereo when differences are introduced, which can be basic changes in level, or more complex changes to signal timing or frequencies. That said, a mono signal can appear to be stereo simply by being played with a pair of loudspeakers in different locations, where the position of the listener and environment will introduce such differences in the sound heard on the left and right. This isn’t the case with headphones of course, where timing and spatial characteristics won’t be a factor.

Once differences in the left and right exist, a stereo sound can be split into mid and side signals, where mid is the parts of the sound appearing in both left and right speakers, as in left and right added together rather than sounds that are identical in both, and side is the differences between left and right, so one subtracted from the other. This is quite complex for a beginner for sure, but with a bit of practice you’ll get used to it, and certain pretty straight forward techniques can be utilised in this department for huge rewards!

So what are some of the easiest ways to make your mix nice and big?

The simplest way to add stereo width is by panning different tracks left and right. This works especially well with with hats, higher percussion and synths/ melodic parts, especially if they’re secondary elements in the mix. This not only adds extra width, but also clears more space in the centre, which is typically where all of the main sounds will reside, such as the primary drums, bass and vocals. In general, it’s better to avoid panning low frequency elements such as kicks and subs, which is a standard requirement from vinyl mastering days, but also a good practice to get into to avoid any unwanted cancellation of such frequencies on mono playback systems.

Also, using a panning effect on parts like leads or pads, which moves a signal back and forth between the left and right speakers, is really effective in creating both width and also movement and interest, to make a mix much more engaging and dynamic. 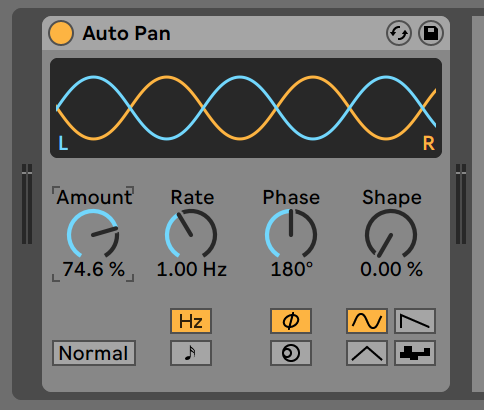 Adding a very short delay of a few milliseconds to one or both sides of a signal is another simple way to create width. It’s important to be careful with the length of the delay, as too long a delay time will result in an obvious echo effect, which quickly smudges the sound. Going very small with this can also result in quite dramatic colour shifts as high frequencies cancel out and phase cancellation effects are heard. 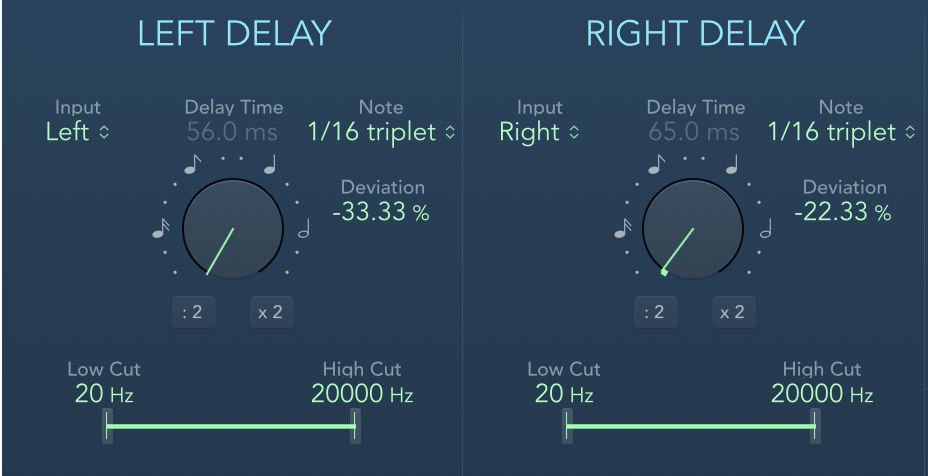 Another approach is to use a chorus, which takes delay processing one step further, modulating or changing the timing of the delay in the left and/or right rather than keeping it fixed, which creates the impression multiple (or a chorus of) sounds. Applying chorus lightly is generally a good idea though, as the stereo effect can be quite dramatic, so going overboard can result in a lot of extra movement and blurring, so a loss in clarity and distinction in a sound. If used well though, chorus is incredibly powerful and adds a lot of desirable presence and width. 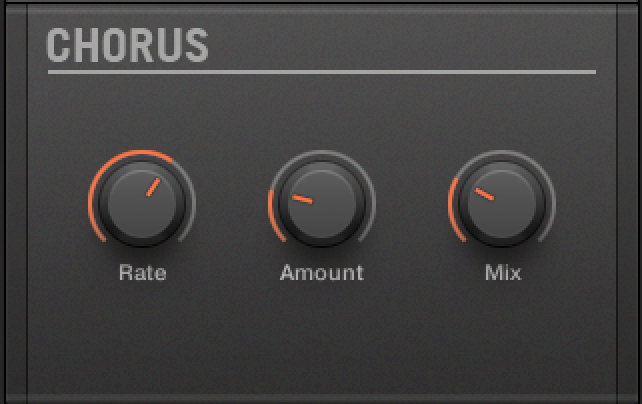 Detuning is another popular technique, although on its own it doesn’t create actual stereo effects, but rather perceived ones, as a sound seems to become larger. Also, there are popular techniques that combine panning and detuning to great effect, where sounds can be panned hard left and right and then detuned in different ways to create a much wider signal. 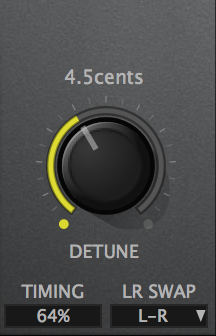 Here’s where it starts to get really interesting, and certainly more advanced. Using mid/side EQ is a really cool, highly effective and often less disruptive way of adding width. It allows you to shape the frequencies in the mid and side components individually. This can be a great way of enhancing effects that are already in place, rather than adding more complexity on top. If brand new to this, try adding a high shelf to the side signal on your master buss and check out the results! It’s a crude application but will give you a sense of what can be done.

For many more in-depth tips and tricks, be sure to check our Producertech senior tutor Rob Jones’ Complete Guide to Stereo Width course.

To see a preview of the course, check this quick tip on creating a modulating stereo comb filter…