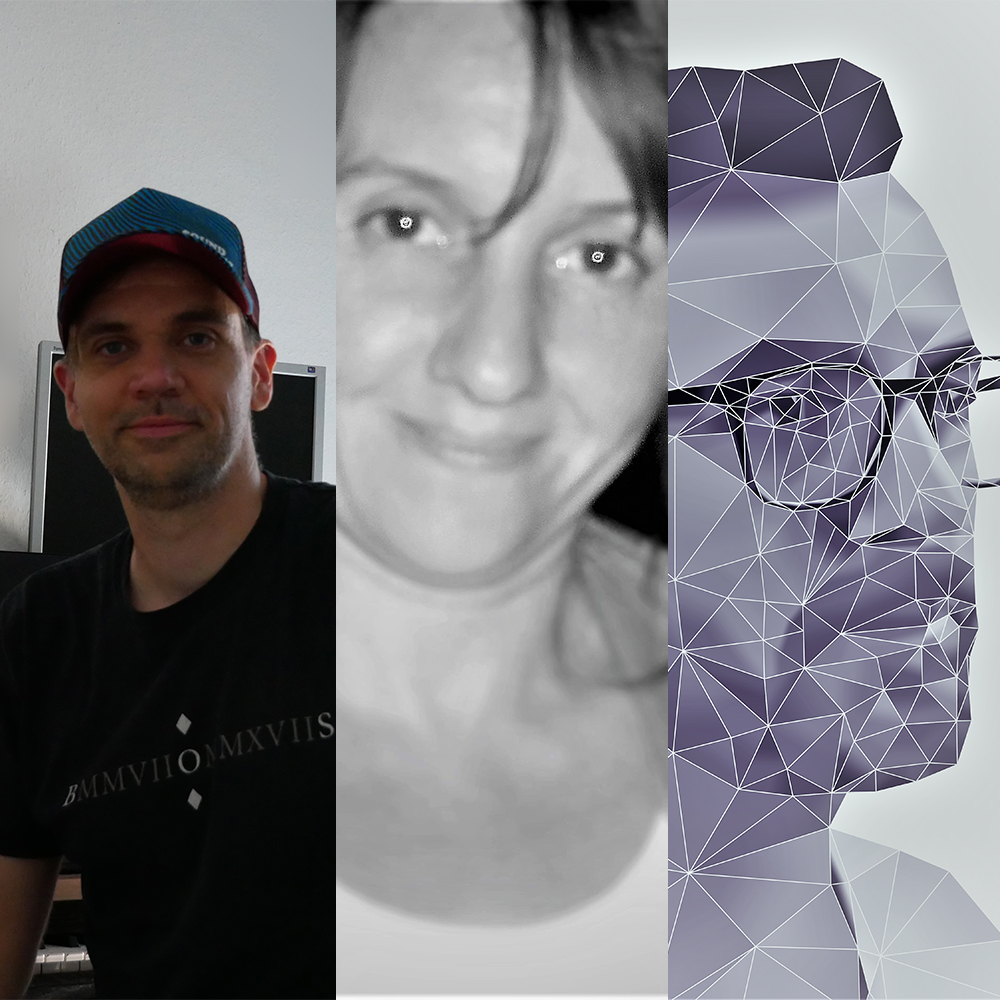 In June, Producertech teamed up with Transatlantic alt-pop duo Hello 4AM for a remix competition.

We asked producers from around the world to give us their take on Hello 4AM's dreamy single ‘Somewhere With You’, and boy, did they deliver!

Head tutor Rob Jones, joined by Hello 4AM band members Brandon and Jess, managed to narrow down the entries, until the winner and two runners-up were selected. If you want to catch up with how they decided, watch the livestream here:

If you didn’t manage to catch the stream, however, then no fear, here’s a bit more about the winning tracks!

In third place, we have Ben’s uplifting, soulful remix:

Producertech · Somewhere With You - Hello 4AM - Ben Remix

After looking for ways to compliment his guitar playing, Ben discovered FL Studio - which also coincided with him getting back into electronic music. A combination of realising the potential of DAWs - and hearing Daniel Avery's "Drone Logic".

Now an avid fan of Studio One, Ben enjoys producing and remixing - and is going for first place in the next competition!

Originating from Rodgau, Germany, Paddy’s musical life kicked off by learning the guitar when he was just a teen. Discovering synths and DAWs only a few years later, Paddy is now in love with music production, and notes that he likes to stay ‘in the box’ with DAWs, having sold his old outboard hardware.

Like many other musicians, the pandemic inspired a resurgence in interest for Paddy in music, and has since got back into producing after taking a break for around 20 years. Trance is Paddy’s main focus, particularly inspired by artists like Kai Tracid, and he loves the emotional depth and impact that Trance-like EDM can have.

A recent convert to Ableton from Cubase, Paddy enjoys using plugins from across the spectrum, FabFilter, SoundToys, and the Arturia Collection, amongst many others.

And the Gold Medal goes to… Elena Demauro! You can check out her competition-winning entry below:

Elena is a Recording & Mixing engineer from Rosario, Argentina, working at the ‘Sur Oculto’ recording studio.

Elena is new to the world of production, and is more focused on the recording and engineering side of things, but has more plans in the future to produce, especially after winning the competition (and an Ableton Push!)

Keep your eyes peeled for the next remix comp from us! Coming soon... If you're interested in getting into music production, become a member!