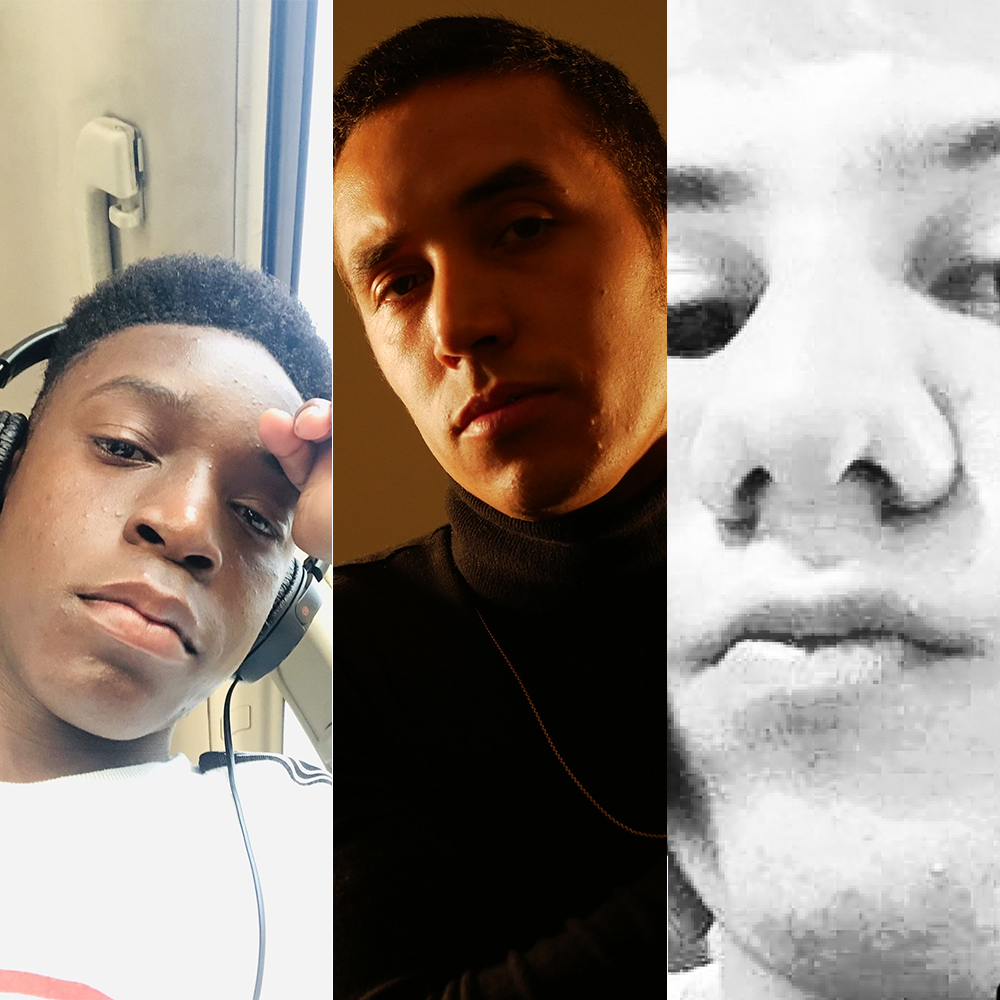 In October, Producertech teamed up with Australian Funk Maestro Jafunk for a remix competition.

We asked our international community of Producertech members to give us their take on his Groove-tinged single ‘Ecstasy’, and they produced some fantastic interpretations!

Head tutor Rob Jones, joined by Jafunk himself managed to narrow down the entries, until the winner and two runners-up were selected. If you want to catch up with how they decided, watch the livestream here:

If you didn’t manage to catch the stream, however, then no fear, here’s a bit more about the winning tracks!

In joint second place, we kick off affairs with Alv Martin’s Brazilian Ecstasy, a truly vibrant, Samba-infused take on Jafunk!

Alvaro Martín Norese is a 17-year-old producer born in Argentina. Inspired to take up production by his father Alfredo Norese, a respected House and Dance music producer, he studied drums and also music theory and can play piano and guitar too!

For one half of the year he runs Cubase 11, from his father’s studio in Argentina, making songs regularly. And for the other half in Nicaragua, he uses just a notebook and a MIDI controller. He caught the bug for production when he was about 12, starting out with FL Studio.

These days he’s more interested in producing original material, and is currently working on some remixes and a few songs composed by himself.

DJ No, real name John Peres, was born in Lagos, Nigeria, one of the world’s most musical cities with a great musical heritage. Having produced for around 4 years, and now aged 22, John’s main musical focus is his pop band, Neural, in which he plays guitar, and is getting ever popular.

He likes to keep his setup nice and simple, with a small home studio consisting of a midi controller and some small monitors, and produces in Ableton Live.

And the Gold Medal goes to… Cess! You can check out his competition-winning entry below:

Born in California and raised in Tijuana, Mexico, Cess started his path to music at the age of 22. Influenced by French Touch and Disco, he found himself as a Future Funk follower, bringing that jazzy vibe into futuristic funk with new age sounds.

He is already taking good musical steps, opening for great exponents of the genre, such as Zimmer, Darius, Touch Sensitive, Telepopmusik and many others. Cess is a guaranteed growing artist you want to keep up with.

Keep your eyes peeled for the next remix comp from us! Coming soon... If you're interested in getting into music production, become a member!