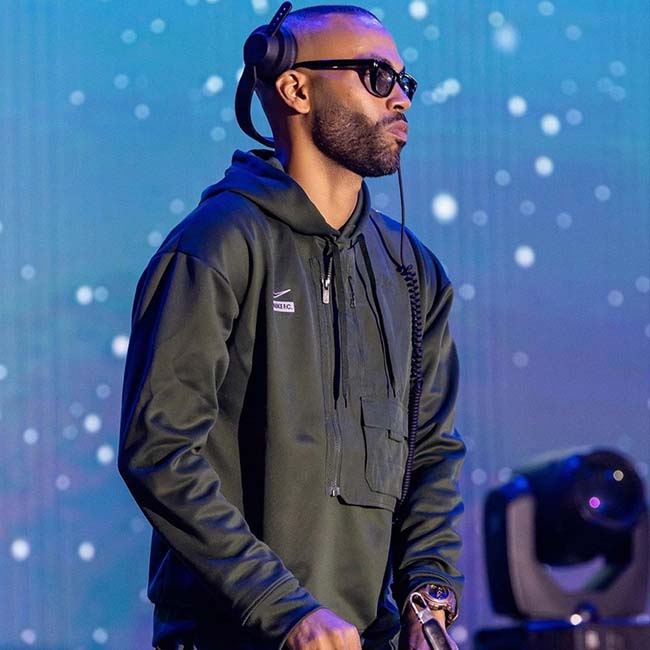 Creating music that captures the world isn’t an easy task but with the right conditions and determination, it’s possible to find your unique niche and achieve popularity in the process.

DJ Kaboo is a great example of this, having blown up overnight since his music appeared on the latest Marvel TV series ‘Moon Knight’.

DJ Kaboo is an artist who’s always had great creative vision, with a clear view of the music he wants to produce and be known for. As a result, his hard working ethic and thorough attention to social media channels has led to a decent following of people who know exactly what to expect from his brand.

Now that his music has appeared on such a high profile TV series, it’s attracted a wealth of additional support, with fans pouring in for more of the fresh beats they heard on the show.

DJ Kaboo’s story began in the nineties, when he set out on the road to become a DJ, having been massively inspired by a friend’s older brother that was a professional DJ in Egypt at the time. After being taken under his wing and learning the tricks of the trade, he embarked on his own path, which saw him moving to Dubai in 2012 and becoming the Pioneer DJ Middle East Champion the following year!

Being immersed in the DJ and club scene in Dubai resulted in a lot of inspiration from the East and West, from the Hip Hop and Trap he was playing out, to the Arabic culture that surrounded him.

A combination of these elements along with his background in Egypt meant Kaboo had strong desires to make music that represented this unique blend. For this reason, he turned to Producertech, where he learned a lot of his skills initially through tutorials on the website and also private tuition with Rob Jones.

About Producertech, Kaboo said “It’s a great platform for people to get started with production, and I learned a lot from the website and Rob Jones, which was an amazing help in getting my music out to the world.”

The first track Kaboo released was called ‘Arab Trap: Made in Egypt’, and featured a sample from the Arabic artist Hamdi’s song “Khosara Khosara”, also sampled by Jay Z and Timberland on their track “Big Pimpin”. With the catchy hook and well-crafted Trap beats, the track was received extremely well and with residencies across Dubai, he had the chance to try it out on a number of dancefloors. Kaboo told us,

“Playing out my tracks in Dubai helped me learn about how well different sounds went down and what styles the dancefloor responded to best, which then influenced my future production work.”

Having a close connection to Arabic music means Kaboo is bursting with ideas for tracks to rework and sample, and so several more Arab Trap creations appeared soon afterwards, with one called ‘Enta’ being the song to catch the ear of Marvel’s music production team. Coincidentally, they were looking for electronic music with cool, current beats that also captured the spirit of Arabic culture, to fit with a new series featuring a hero surrounded by powerful gods of Egypt.

Since the episodes were aired earlier this year, his artist profiles have taken off, with several tracks now having over a million plays, and Spotify have now compiled their own playlist called ‘Arabic Trap’, with Kaboo taking the number one slot and being included in the header graphic! Check out the playlist here.

The new genre is the first of its kind to bring Arabic music fully into the Western mainstream, so Kaboo is truly a pioneer and one to watch for the future.

The Producertech community can take comfort in knowing that their journey could also lead to such heights and be inspired by Kaboo to find their own sound to help with that.