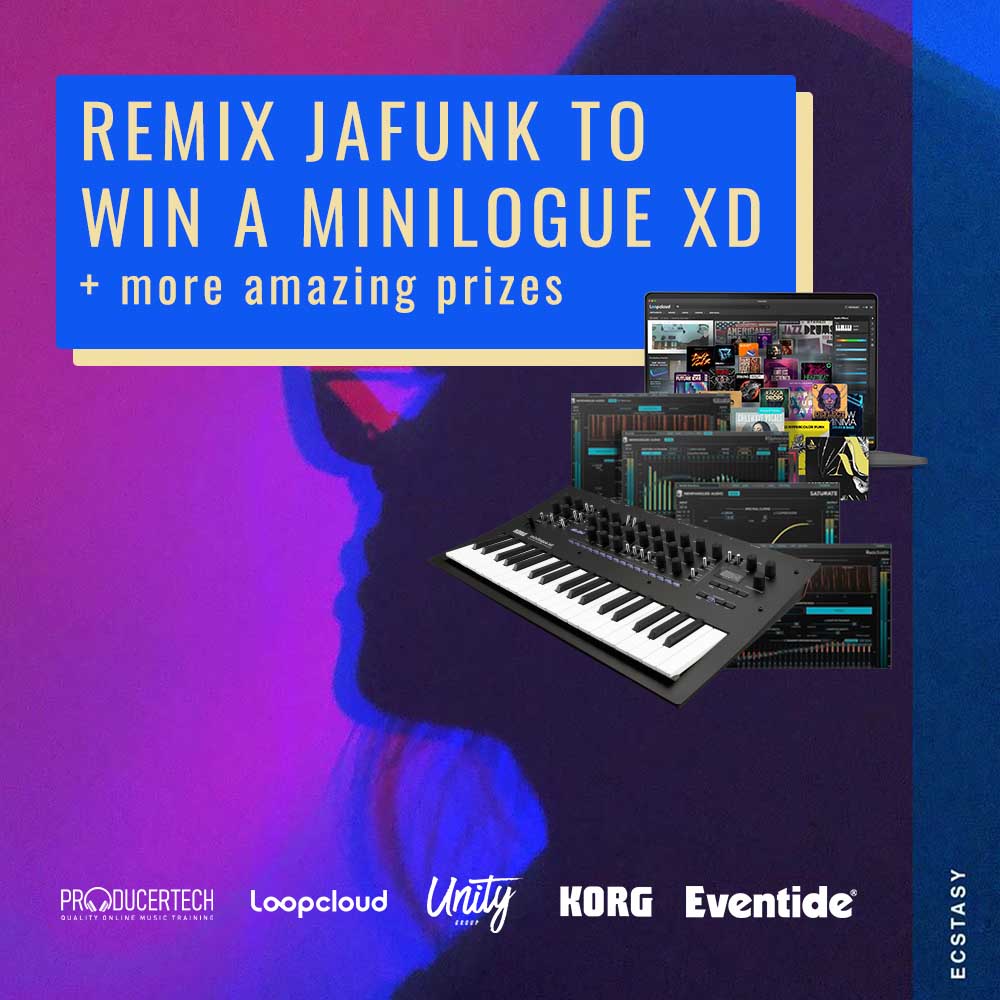 All you have to do to be in with a chance of winning is remix a track by Fabich, Pastel, Bambie and our talented Tutor Jafunk.

Jafunk, the music producer and DJ from Australia now based in Berlin is known for his funky & soulful music. His remix of Set Mo's 'Chasing Forever' put him on the map with over 4 million streams on Spotify, and he has followed up with a host of singles receiving millions of streams.

His music has garnered international radio play on stations such as BBC Radio 1 UK,  Radio FG France and Triple J Australia, and has been featured on tastemaker channels such as Majestic Casual, The Sound You Need, and Selected. In 2019 - pre Covid - Jafunk played shows in the UK, Germany, France, Japan and Australia.

After dropping a smash single 'The Baddest' in early 2020, Jafunk followed up with a ridiculously funky track titled 'Fool For You', which reached number one on the Hypeddit Funk Chart, and held the number 1 position on Spotify's Nu-Funk Playlist for over 5 months.

As always, we’re completely open to whatever style of remix you want to make, it’s all about creativity.

Here you can take a listen to Jafunk and Co's funkadelic track 'Ecstasy', which you'll be remixing: 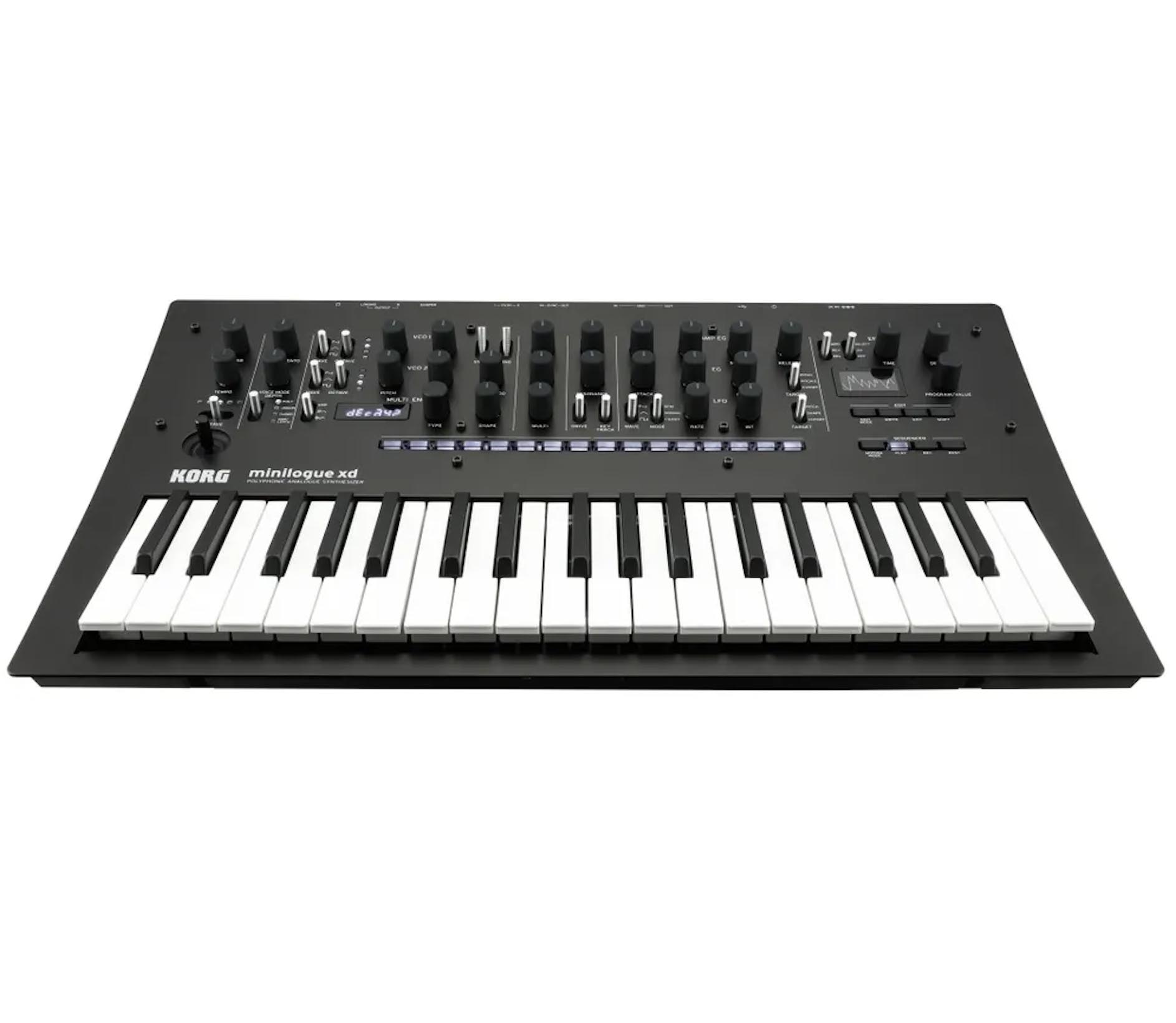 2nd and 3rd Place/Runners up

To enter the competition you have to be a Producertech Member. If you’re not already a member, you can start a free trial here.

Once you're a member, create a profile on our Community Site (you’ll be asked to do this once you’ve signed up to the membership) - You’ll need one to submit your track.

The competition is open to any genre or style but we’ll be looking at the following:

When you’re happy with your track, upload it to your profile on the community site, ready for judging - make sure you include Jafunk in your track title. Then do a post on the Remix Comp thread in the forum.

To learn more, you might like to join Jafunk and Rob Jones on their remix comp launch livestream for a full rundown on the comp details: