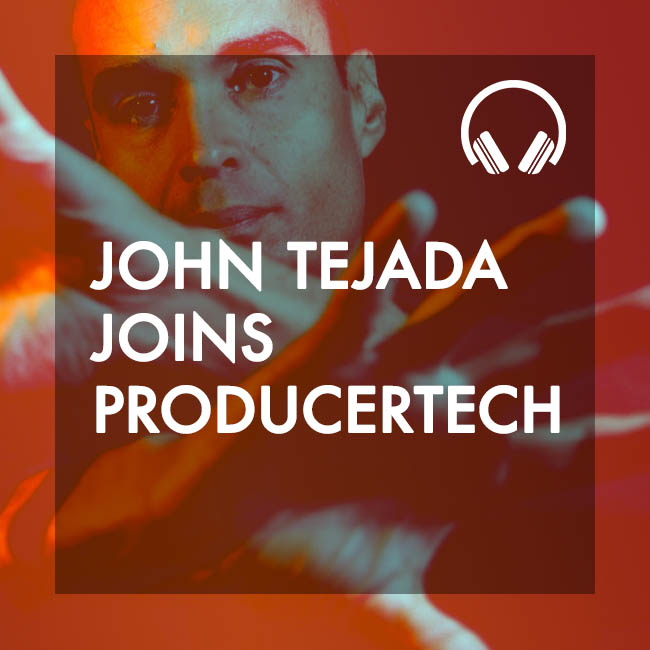 John is no stranger to production with a career in electronic music spanning from 1994 to present. In this time John has released four albums with the revered label Kompakt and had releases on Pokerflat, Cocoon, Plug Research, Seventh City, Playhouse, Defected and his own label Palette Recordings.

He’s done over 100 remixes for acts as big as The Postal Service and Télépopmusic and played at clubs and festivals in over 30 countries across the world. He has also recently been seen on prime time American TV chat show The Late, Late Show with James Corden, performing with collaborator Reggie Watts as their duo project Wajatta.

John takes us behind the scenes of his home studio in LA as he reconstructs his classic 2011 hit ‘Unstable Condition’ exclusively for Producertech. The song has amassed well over 1.5 million plays on Spotify alone.

When you’re sharing the screen and DAW with a production veteran like John, there’s no question this course will be extremely educational and beneficial to any creative. We can’t wait to invite you the Producertech family behind the curtain to bathe in the nuggets of wisdom John delivers, talking you through his production, arrangement and composition process, as well as the mixing and mastering that made the record we all love!

For a sneak peek, check out this sample module in which John explains how to implement the Haas effect using factory effects in Live, to improve stereo imaging and the character of secondary leads: