Producertech tutor Paul Maddox returns with this comprehensive course focused specifically on creating the solid foundations for any dance music track, the groove. With a successful career under a variety of aliases including Azure, Olive Grooves and Spektre (with Filthy Rich), Paul has a wealth of knowledge ready to share.

The course is broken down into five different popular styles: Deep House, Neapolitan Techno, Tech House, Disco House and Experimental Techno. Paul goes into great depth explaining the rhythmic and sonic characteristics of each style, before showing you how to build the grooves from the ground up. The videos are packed full of useful tips on programming, effects processing and overall workflow that will not only improve your ability to make professional-sounding grooves, but also enhance your knowledge of Ableton Live.

Accompanying the videos are the 5 groove projects for each respective style, giving you access to all the track setups and Live racks in the templates Paul creates. This means you can start manipulating or adding to them right away to have an instant starting point for your own house or techno track.

The course is available to stream immediately after purchase, with unrestricted 24/7/365 access, and comes with 100MB of bonus samples. For more information and to watch the free sample module, check out the media tab.

This first module takes a look at the modern deep house sound popularized by producers such as Sonny Fodera. In this lesson, Paul programs a basic beat.

Maddox develops the groove with some offbeat snares and fills.

This module teaches how to process the drums, making use of a custom parallel drum rack.

The deep house groove is completed with the addition of a big FM bassline, made in operator.

The second style featured on the course is a pounding techno sound popular on labels such as drumcode. This first video shows the creation of the basic groove, with filtered shakers driving the rhythm.

Offbeat snares and claps are added to the beat, with a pumping reverb effect.

The drums are completed with the addition of a ride and a sidechained atmospheric sample.

The Neapolitan Techno groove is finished off with a rumbling bassline, sampled from a kick drum.

This module shows the construction of a tech house groove in the style of UMEK and Groovebox.

Paul adds a vocal stab, cymbal, and processes both to sit with the drums.

This quick video shows parallel processing applied to the drums, helping them to sound crisp and powerful.

The tech house groove is finished off with a subby, rolling bassline. Live’s Multiband dynamics plugin is used to tighten up the bottom end.

This time, Maddox focuses on a disco house groove. He kicks off by programming the basic beat.

Maddox some resampled live shakers and a disco loop to the beat, loosening up the overall feel.

This quick module shows the addition of parallel processing to the drums.

The disco house groove is rounded off with an arpeggiated italo style bassline.

The course concludes with a look at experimental, aggressive techno inspired by the Berlin scene. The lesson shows how to create a rumbling, driving rhythm

Some filtered atmospheric effects, and 808 rim, and a ride are added to bulk up the groove.

A heavily saturated 909 rim and another atmospheric sample are added to create a twisted, sinister feel to the techno groove.

This final module shows some final processing being added to the experimental techno beat. 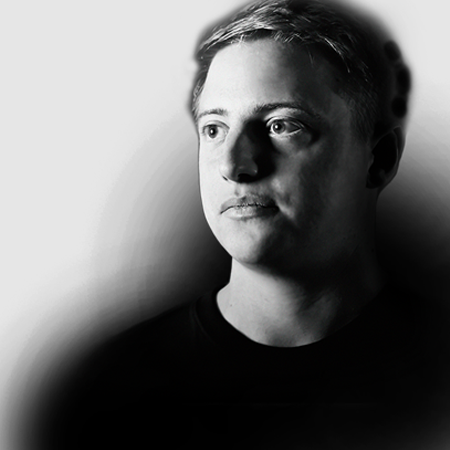