In this 90-minute tutorial, he thoroughly dissects each of Live's mastering effects, explaining different ways they can be used to achieve various mastered sounds. In addition to the movie, there is a 13-page Pro Tips pdf and Mastering Flowchart, which provide you with downloadable material that can quickly be accessed any time to serve as a permanent reminder of the techniques covered on the course.

This tutorial is part of the complete courseMastering in the Box with Ableton Live by Zeitgeist Mastering. Please note: if after purchasing this course you would like to buy the complete mastering course, drop us a line and we will refund you the price of the course you've already purchased.

A thorough look at common mastering trends and the way to get the best out of our mastering tools. Learn how compression can be extremely versatile when tailored to specific needs. We cover EQ and some very helpful features of Live's fabulous new EQ Eight, different forms of Mastering Compression (Glue, Parallel, Multiband, etc.), Stereo Enhancement, Reverb, Saturation, Limiting & even a brief practical problem solving example on applying Mid Side EQ. 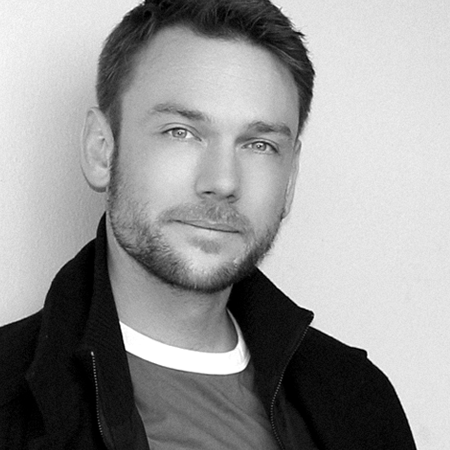 The Head Engineer at Zeitgeist Mastering - Nicholas D'Ombrain - has over 17 years experience in the industry, and in this time he has worked for major production studios around the globe, including Universal & EMI, as well as being responsible for several international independent record labels. Nicholas is connected to well-renowned studios in London and several of the big guns around Berlin, including Manmade Mastering, so is well versed in studio life! Artists he has worked with include Alex Smoke, Orbital and Sascha Braemer. With a deep understanding of the world of mastering and a love for sharing knowledge, Nicholas makes an excellent tutor on the subject.