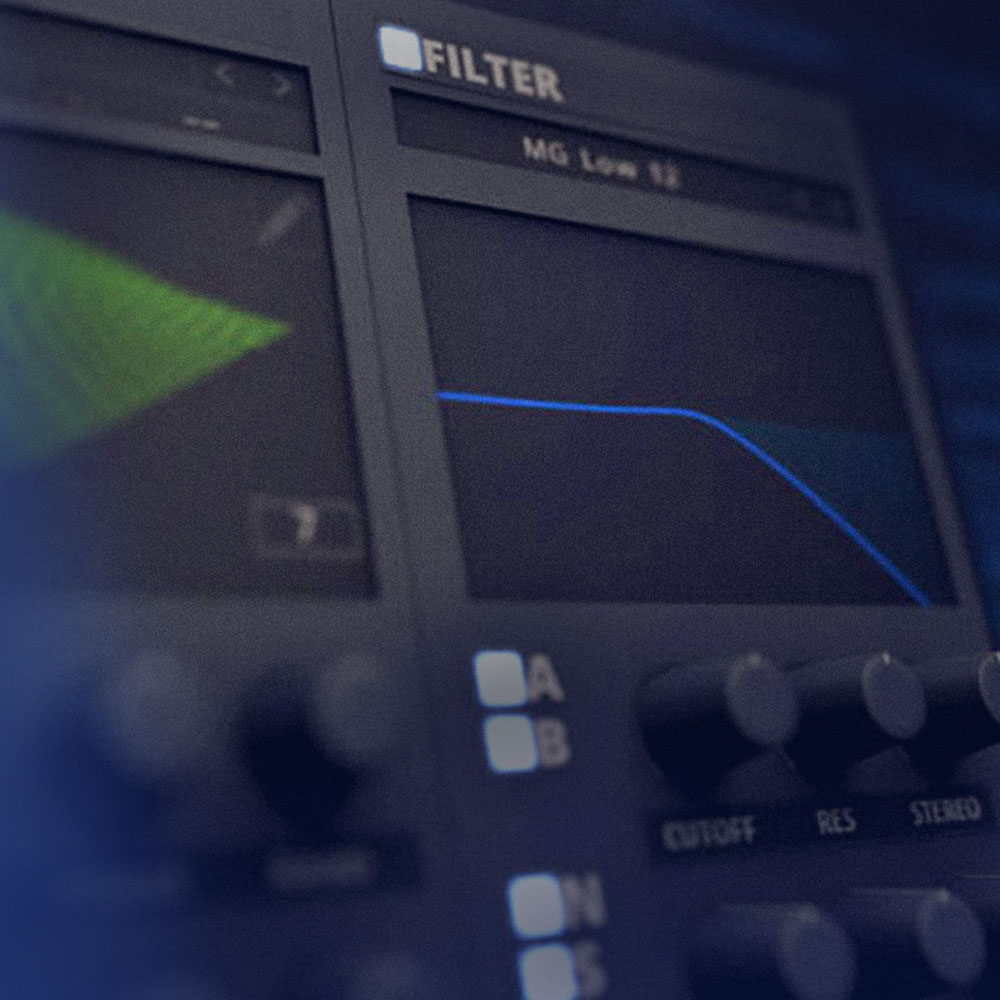 Xfer Records’ Serum is one of the most popular soft synths on the market, finding a home in the collection of most producers today, alongside instruments like Massive, Spire and Omnisphere. Known for its user-friendly, powerful wavetable synth engine and attractive GUI, it’s definitely a highly satisfying tool to design sounds with.

Buried a little underneath the surface are some superb hidden features that can really expand a producer’s skillset, and help with the creation of unique and captivating presets...

One great way to kick things off when designing a sound can be to import a sample. If you’ve found a sound you like, that would be great if layered with some extra bass or other synthesised textures, you can just drag it straight into Serum’s Noise section, once it’s been turned on. 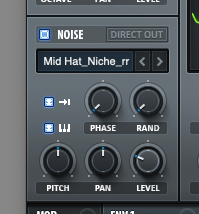 Switches below can then set it to one-shot and re-pitching modes if required, so it won’t loop continuously and will be transposed according to different MIDI Notes, alongside additional pitch-shifting, level, phase and panning controls.

Additionally or alternatively, a sample can be dragged into the oscillator section to create a new wavetable, which can be another good way of getting started . The dynamic pitch zero-snap option is a good one for minimising clicks. Then, clicking on the edit switch on the display allows the new wavetable to be edited. 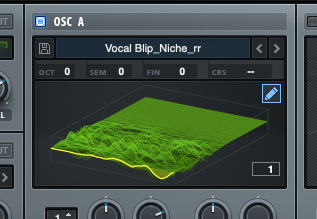 In the wavetable editor, clicking on the numbered waveforms at the bottom allows them to be edited on the grid above. Meanwhile, multiple waveforms can be selected by shift-clicking to edit them with the options in the menus above the grid, so waveforms can be removed for instance.

One nice technique can be to remove all waveforms apart from the first 3 or 4, so just the transient information. Then, adding a sine wave at the end, means the wavetable ends with a pure tone after a short sequence of more complex waveforms, which can be particularly effective once morphing and envelope modulation are applied (see below).

When creating your own custom wavetables, either from scratch by drawing into the grid. or using the technique above, one invaluable feature is wavetable morph. Once a wavetable has a few waveforms in it, the wavetable position dial in the oscillator section can be used to step through the waveforms. This creates a somewhat clunky sound, that might be appealing in some instances. However, choosing one of the morph options in the wavetable edit menu applies additional waveforms to bridge the gaps, so that the position dial can then be used to smoothly blend from one waveform to the next. 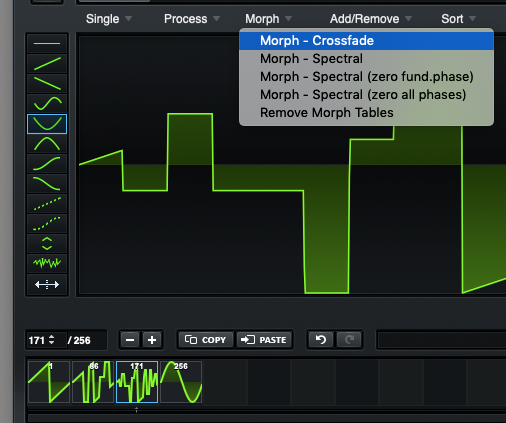 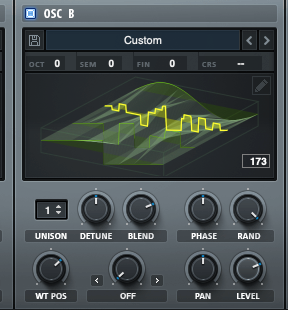 This can create a really pleasing sound, quite similar to time stretching when the wavetable has been created by sample import as mentioned above.

One simple way of adding richness to a preset is to layer a second oscillator on top of the first, at a higher (related) pitch but much lower level, to enhance the kind of effect you have with natural harmonics of a sound. This can be achieved using the oscillator copy and paste options in Serum’s menu, which can be done with or without modulation settings.

Once oscillator A had been copied over to oscillator B, the pitch controls can be used to transpose it accordingly. If following the harmonic series, then the third harmonic can be a nice pitch to replicate. This lies an octave and a fifth above the played pitch, so an octave + 7 semitones. After setting the pitch, the oscillator level can be reduced until it creates a subtle textural change when added to oscillator A, as opposed to an obvious additional pitch.

One really useful feature in Serum is the ability to set the filter to one of many multi modes, where you can have a second filter applied in series with the first. For instance, selecting LN mode adds a notch filter to the low-pass filter, so you can shape the high frequencies in the usual classic way, with an envelope modulating the cutoff, whilst a second filter band is processing the low-mids, perhaps also with some envelope modulation applied. This combination creates loads of possibilities for sound shaping, dependent on the frequency settings, amount and direction of modulation, and so on. 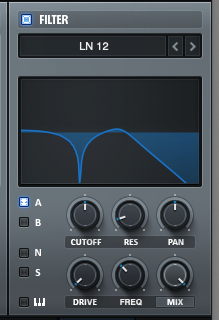 Finally, one thing that’s easily missed in the effects rack is the multiband switch on the compressor. Activating this processes sounds with fairly heavy and very distinctive multi band compression, which is very good for getting the bottom end under control, whilst bringing out the top end, much like the popular free OTT multiband plugin, also available on the Xfer website!

All of these techniques are shown in this bonus patch design tutorial taken from Rob’s Serum Sound Design Masterclass: