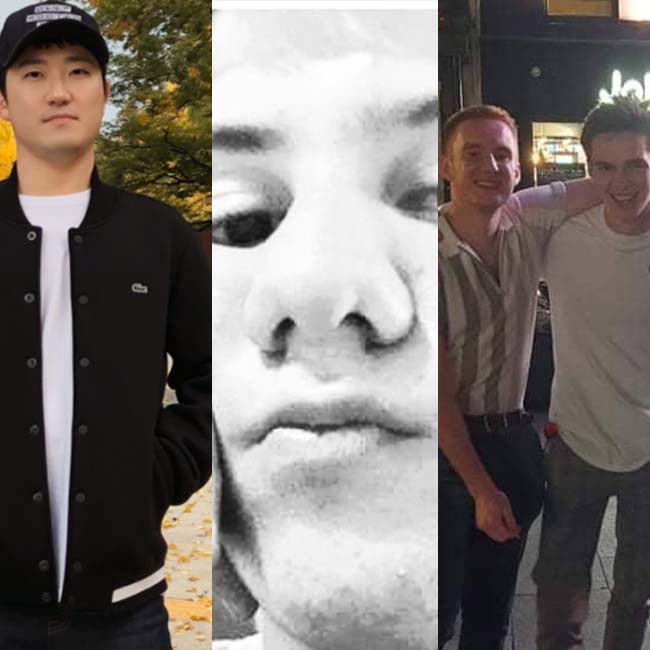 In October, Producertech teamed up with Indie Pop superstar Ellie Dixon for a remix competition.

We invited producers far and wide to give them the chance to put their own spin on Ellie Dixon’s stems for her demo ‘Say it to my face’, made for her Producertech course that you can check out here.

After receiving a tonne of excellently crafted remixes from our Producertech members, head tutor Rob Jones managed to whittle it down to 10 of his favourite entries.

Ellie and Rob then proceeded to judge the entries live on our YouTube channel and decided on a first, second and third place. Check out their full livestream below...

Here's some more info on the winning tracks if you've not time to watch the shortlist stream though...

In at number 3, we have Deep Rooted Tree’s laid back R&B remix:

The 36-year-old South Korean producer is based in Seoul and pursues various genres based on hip-hop. Producing music for less than a year at this point he originally wanted to be a rap star, he recalls:

‘When I was young, I wanted to be a rap star, but my friends and the people around me told me: "I like your songs without you rapping”. And above all, I have stage fright!’

So, he focused on production.

He was inspired to start making music after watching a TV show that featured Jin Young Park, a famous Korean music producer, who said that anyone can make music without professional musical knowledge.

He is currently working on his next track ‘Ayutthaya Elephants’ which was inspired by an Elephant riding tour in Thailand. So keep your eyes peeled for that!

Coming in close at number 2, we have AlvMartin's funky rework:

Real name: Alvaro Martín Norese is a 17-year-old producer born in Argentina. Inspired to take up production by his father Alfredo Norese, a respected House and Dance music producer. He studied drums and also music theory and can play piano and guitar too!

For 1 half of the year he runs Cubase 11, from his father’s studio in Argentina, making songs regularly. And for the other half in Nicaragua, he uses just a notebook and a MIDI controller. He caught the bug for production when he was about 12, starting out with FL Studio.

These days he’s more interested in producing original material, and is currently working on some remixes and a few songs composed by himself. In taking part with the remix comp, Alv said “All the projects were really amazing and I was really surprised to get 2nd place.”

Topping the podium with his dance remix is !zzy with co-production from M@T:

!zzy is a 20-year-old Sheffield-based producer and musician. He picked up production at 16-years-old, while studying an A-Level in Music Technology. The future holds more sessions with M@T, where they’ll look to put something out for release on Spotify. In the meantime, you can check out more from !zzy on his soundcloud page below!

Keep your eyes peeled for the next remix comp from us! Coming in December...