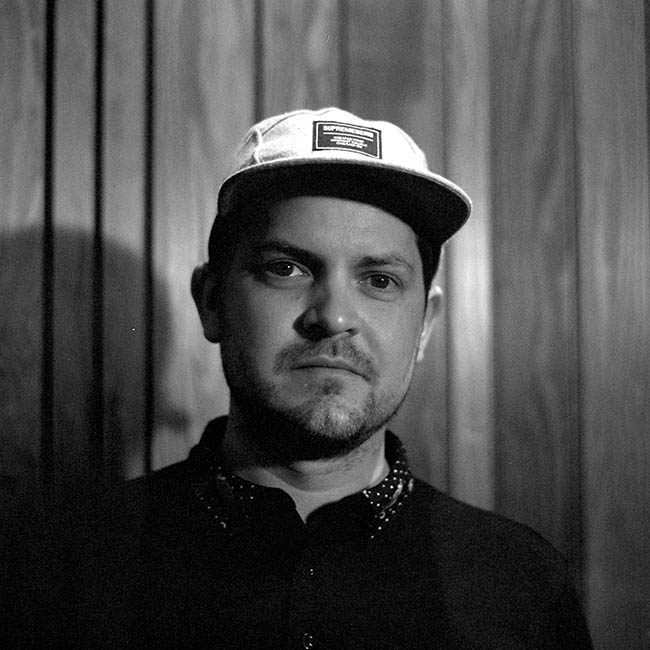 We’re pleased to welcome Dom Howard to the Producertech family. Dom made his name as long term producer for the universally acclaimed Submotion Orchestra. They forged a uniquely cinematic sound, responsible for 5 albums, 3 EPs, a plethora of remixes and successful tours across a 10 year period.

As a solo artist he’s better known as Ruckspin, with releases on labels like Ranking and Mala’s influential Deep Medi Music. He’s also been involved with countless projects working behind the scenes mixing albums, collaborating, creating compositions and making music for brands like Nike, Heineken, Lipton and IBM.

Now he’s here to impart his considerable production knowledge to you by joining Producertech’s growing roster of exceptional music producers.

Listen to some of his music in the Spotify playlist below.

Songs For The Time Being

Dom released his first solo album at the end of 2020, a vividly melancholy affair influenced by the moodiness of 90s downtempo and underground club culture.

There are elements of ambient house combined with classical piano and strings. He draws from his experience playing classical violin and viola as a not-your-average south London teenager.

The end result is an expertly crafted audiophile experience that shows a versatile producer coming-of-age; progressing from rugged sound-system music for dark warehouses to immersive soundscapes for headphone listening, all the while retaining an ear for lush composition and beautiful melody.

In his exclusive Producertech course, you’ll follow Dom as he breaks down a track from his album called ‘Best Laid Plans’ from start to finish. This gorgeously nostalgic vocal track (featuring Ruth Royall) has an atmospheric throw back feel to early 90’s Trip Hop before dropping into the vivid technicolour of a modern, infectiously poppy hit.

Beautifully produced, the track sparkles and you’ll take a deep dive into how it was done. From the crystal clear synth lead to the epic sounding strings, you’ll learn all the secrets of how this Electropop track was arranged and mixed.