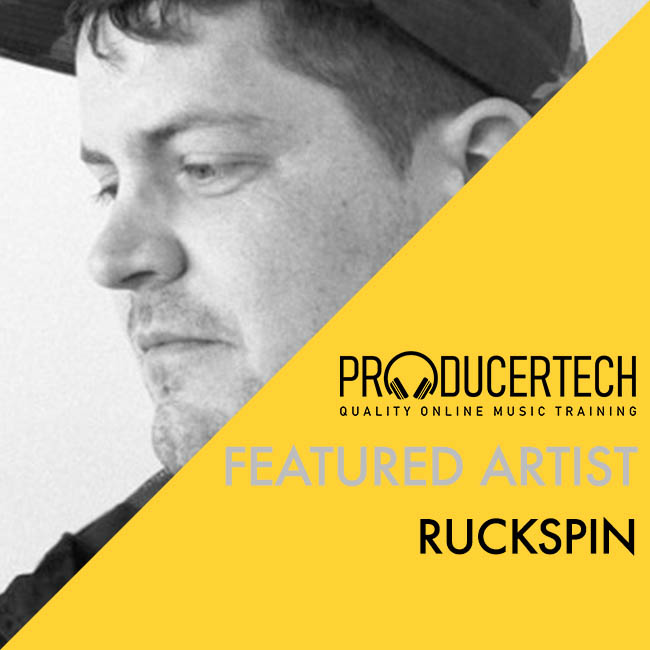 Dom Howard aka Ruckspin made his name during the height of the Dubstep movement and as the long standing producer for Submotion Orchestra. We recently welcomed him to the Producertech family, now it’s time to delve a little deeper and learn more about the talented South Londoner's music.

Listen to our specially curated playlist:

Submotion Orchestra were formed in 2009 in Leeds by a group of 7 musicians including Dom. They are described by Ninja tune as “A kaleidoscope of electronic bass music, entrancing vocals, ambient, jazz and dub that sits somewhere on an axis between Bonobo and London Grammar.”

The band’s music recalls the heady days of 90’s after hours music with a jazzy flavour reminiscent of Zero 7. Combine that with a dose of dubstep influence and you have a modern, distinctly unique take on the acid jazz sound. They quickly caught the attention of the BBC’s DJ Giles Peterson and gained a reputation as an act you simply had to see live.

Their first LP, Finest Hour, is considered a classic of the early 2010’s generating a buzz on mainstream radio. Dom Howard’s cinematic production played a big part. From the heart-stoppingly beautiful treatment of Ruby Wood’s vocals to the mix of acoustic instruments with electronic elements, it captures the mood of a moment.

A slew of critically successful albums followed. 2012’s Fragments generated more mainstream buzz for the band and spent a week at number 1 in the iTunes charts. Allium followed in 2014, and Colour Theory in 2016, both released on Ninja Tune.

When discussing Colour Theory, Ruckspin states his determination “to try and utilise the technology and post-production creativity at our disposal, and to really push ourselves outside of our comfort zone.”

With each album, Dom’s subtlety shines through, allowing the music to breathe and engage the listener in a way truly great pop can.

As a solo artist and as Ruckspin, Dom’s sound is more associated with dub, dubstep, electro and a more underground pop sound. His early releases came on Ranking records, involved at the peak of the dubstep movement (in 2007, just before his involvement with Submotion Orchestra) collaborating with the likes of Reso and Planas at the time.

He has featured on Mala’s Deep Medi Music, a record label synonymous with quality, featuring on several records. He worked with Jack Sparrow on a 2012 release, a gorgeously laid back dubstep track that takes you back to the early 2000’s when the sound was much more dub focused and sub heavy.

In recent times he has released on Hospital records, featuring on their Hospitality On The Beach compilation.

In 2020 he released his first solo album, Songs For The Time Being.

Producertech are delighted to have Dom on board. His first course, Pro Electropop Tips - Breaking Down 'Best Laid Plans', features a detailed walkthrough of one of his album tracks.

Producertech Members will also get the chance to ask him questions in live, interactive studio sessions. The first of these live streams will take place on the 23rd March 2021. 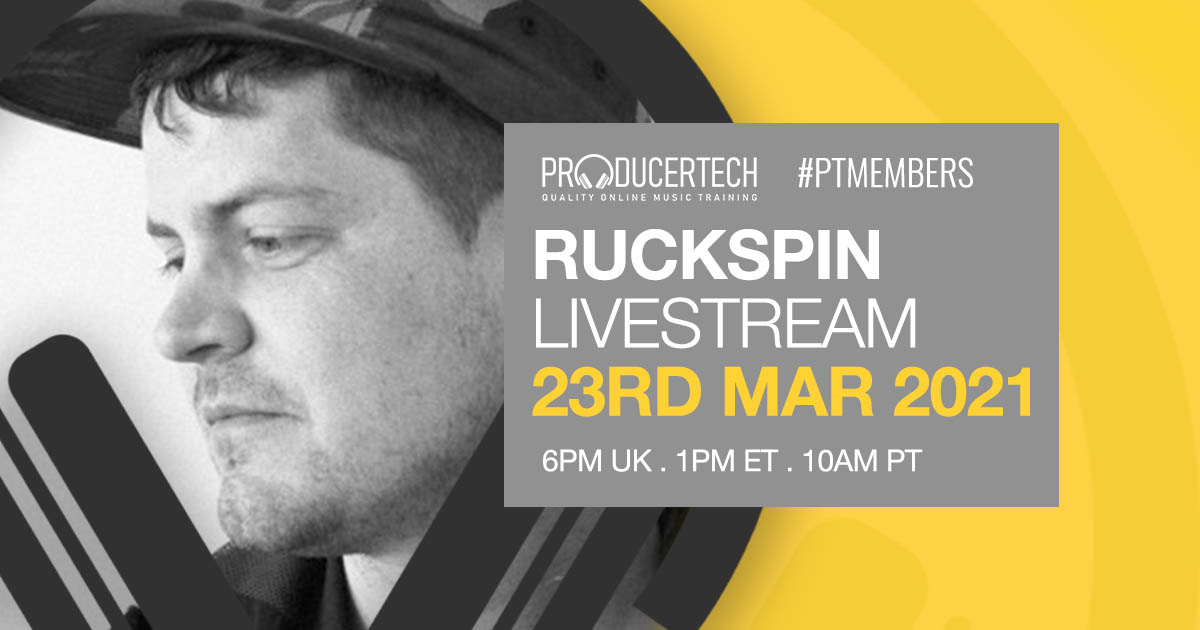 Don’t miss the chance to learn from such an acclaimed producer!